Superstar performers need superstar coaches! They have a higher level of engagement and skill, and they need and deserve a deeper coaching relationship that adds value and growth beyond their current level. And if not engaged or challenged, they will eventually take their amazing aptitude elsewhere.

What do we need to differently with High-Po’s and Top Performers? Tailor your approach! Here are Tips for how to Tailor different areas of your coaching conversation: 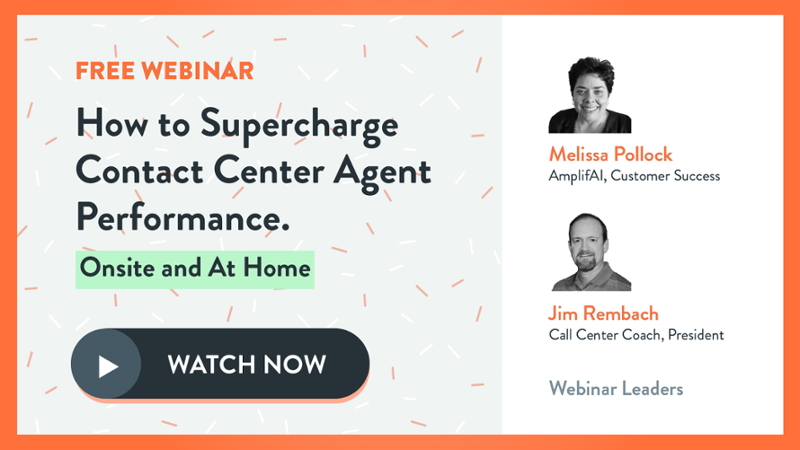 Commitments and Next Steps

Best practice is learning to adjust to the person you’re coaching and vary your approach to what is needed and appropriate – like when to push versus when not to, when to dig deeper versus when to stay topical, etc.

We've published all 8 Coaching Guides into one amazing package. Get your free copy now!